As a top 50 construction machinery company in the world, Lovol is destined to be indispensable in South Africa, a key global mining market. In 2009, Lovol Construction Machinery began to take root in South Africa, relying on agents for brand building. As of the end of 2020, the number of Lovol loaders in the South African market has reached nearly 500. In 2017, the excavator entered the market and sold nearly 100 in three years. The agent boss Mr. Ben concluded that the reason for the success of Lovol in South Africa was due to brand building. The brand can be promoted and recognized by customers because of strong after-sales service support! 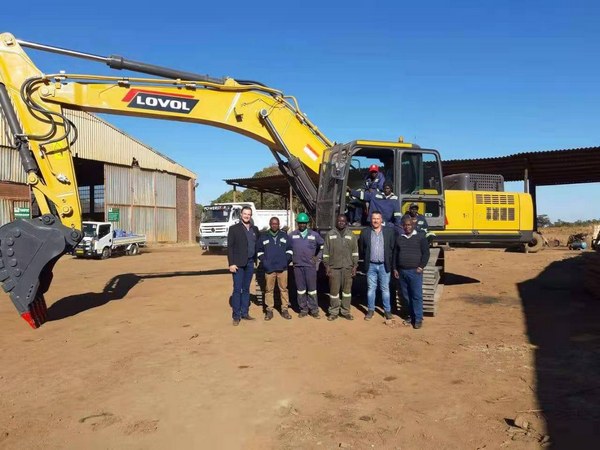 In the past 10 years, the Lovol service team has been indispensable for the annual service visits and inspections in South Africa. From May to October every year, Lovol will arrange the service team to visit the South African market, focusing on visiting major customers and solving the problems encountered in the operation of agents. For major difficult problems, improve Lovol products and service training, as well as confirm and arrange the agent spare parts reserve! 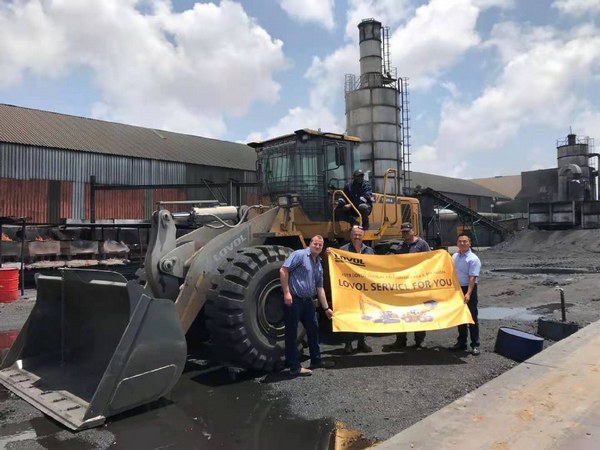 It is said that the first car is a successful feat of sales, but the second car is definitely an after-sales effort. In the past 10 years in South Africa, Lovol has built the brand into a mid-to-high-end brand of construction machinery and has won the approval of mining customers and other high-end customers. Recognized, it should be said that 90% of the credit is due to Lovol's own strong after-sales service system support and the agent's professional service team. In the past 10 years, Lovol has visited the market for nearly 30 people, and the agents have also arranged service personnel to come. Factory training and spare parts reserve of more than 10 million yuan have met the 7*24 service commitments to customers. These have contributed to the accelerated growth of our market sales! 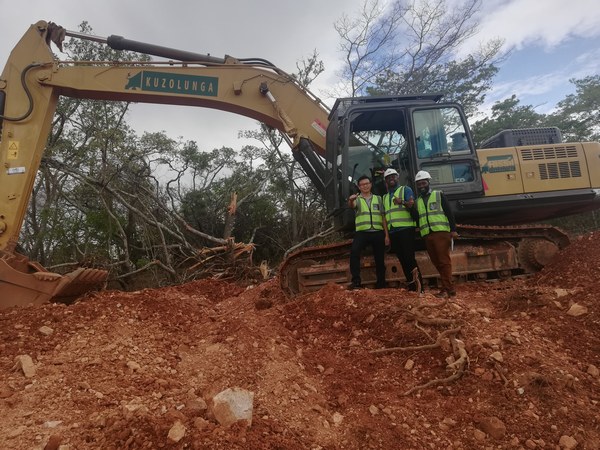 Although 2020 is a year of severe tests for everyone, most construction machinery manufacturers have significantly reduced their exports to South Africa, but Lovol excavators are going upstream, with nearly 30 excavators exported, and they have successfully sold 51 tons of excavators. Exporting to South Africa has achieved a major breakthrough in the export of excavators. At the same time, it has achieved nearly 5 million exports of accessories, and it is also the number one export of Chinese construction machinery brand accessories! These are the results of Lovol and its agents' investment in after-sales service! 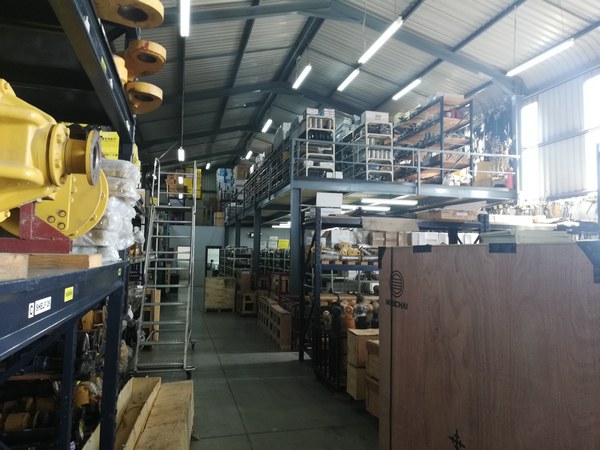 The clarion call for the battle in 2021 has been sounded. Our service team has been vaccinated for all members. We are always ready to respond to market demand, strengthen market support, and continue to work hard to build Lovol as a century-old brand!